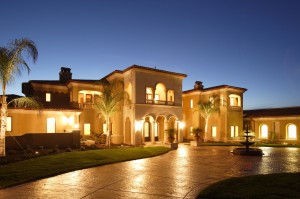 Orlando is not Hollywood but we also have a good amount of exclusive luxury homes available for sale here in Central Florida. In fact, some of the homes may be very similar to those you see in California, only that your money will get you much further here in sunny Florida. Take a look at the property showcase on the right to preview and browse Orlando’s most expensive homes!

Click on any of the homes to view more pictures, virtual tours and a description of its features.

There are several areas that are considered most expensive within Orlando:

Of course, that doesn’t mean those are the only expensive areas in Orlando, just the three you would think of first. Other upscale neighborhoods and subdivisions are among others, Heathrow and Lake Forest in Seminole County and Bay Hill and up and coming Lake Nona in Orange County.

If you have any questions about these areas or are interested in purchasing a home here give us a call at 407-340-6458 or simply send us a quick message and we will be in touch!

Orlando’s Most Expensive Luxury Homes for Sale – Most Recent Listings 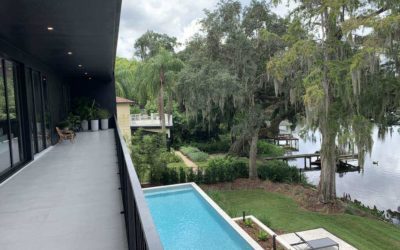