Chase Groves is one of the largest, well known neighborhoods in Lake Mary. Started in the early 90s, this popular un-gated subdivision has over 800 homes. Chase Groves then again can be divided into smaller subdivisions such as Chase Crossings, Chase Pointe, Chase Ridge or Tuscany Chase, however, they usually are not referred to. Within Chase Groves there are also 2 town home communities, Townhomes at Chase Groves and the newer The Villas at Chase Groves (new construction still available!).

During the mid 2000s boom Chase Groves was very popular, mainly because of its Lake Mary address and good location in the Sanford/Lake Mary area. However, when prices started dropping, Chase Groves, like many other neighborhoods, became strongly affected by foreclosures and short sales. Nevertheless Chase Groves remains a popular subdivision and definitely offers some benefits to home buyers:

However, there are also some down sides and things to be aware of about Chase Groves:

Welcome to 3079 Dellcrest Place! This 3/2 updated Lake Mary home is located in the beautiful Chase Groves neighborhood. As you step through the double front doors into the foyer, notice the natural light filtering through the windows and skylights wi

Amazing Lake Mary location, corner house on the Cul-de-Sac. You will walk in to this amazing home with an extra large living room with attached dining room. This centrally located home in the beautiful "Chase Grove" community features 4 full bedrooms

Lake Mary's most affordable home with a pool! Summer is here and it's time to enjoy it by your new pool. This 3/2 provides a family with privacy with a split floor plan. It also allows a family to be social with 2 eating areas and 2 living rooms. Ent 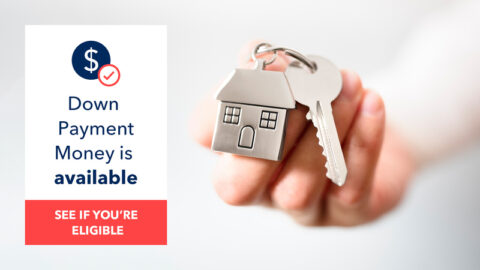 Fresh from the Blog